When Greg Sharland became acting principal of Mana College at the start of term 2 this year, he took a focus on staff culture. 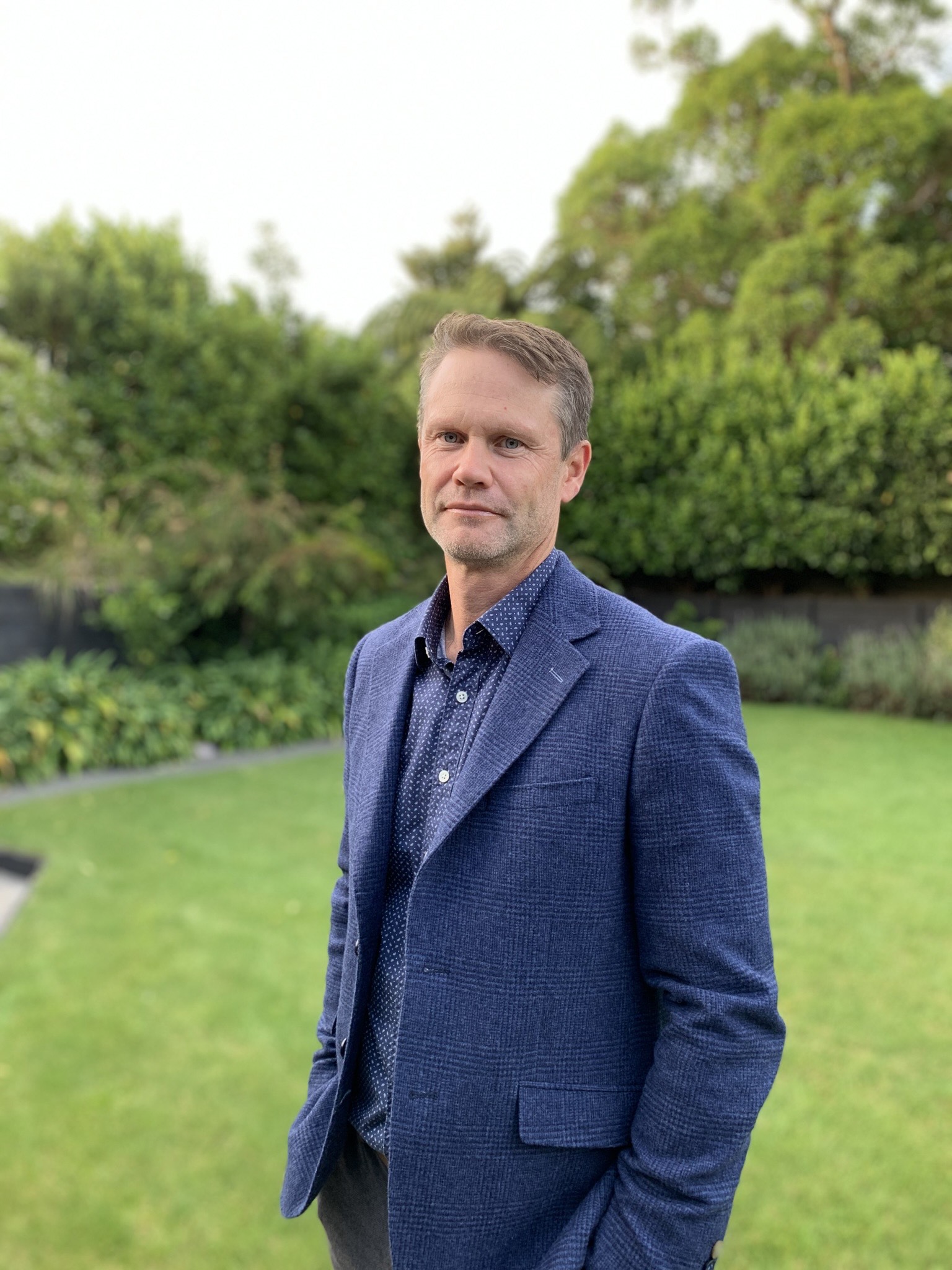 When Greg Sharland took the reins as acting principal, he set out to explore the question: What are the key requirements for being responsive to the needs of students and staff at that particular period of time? His thoughts were: ‘if I can get staff into a really good place and get them functioning well, everything is going to flow from that’.  Rather than just focusing on the desired staff behaviours, Greg and the Senior Leadership Team decided to concentrate on supporting the emotions that drive good behaviours.  “If you get the emotions right and you get the emotional culture right, then the behaviour will flow from that,” says Greg.

The team examined the work of Jeremy Dean who promotes emotional leadership that has an awareness of the importance of emotions and the need to understand people and where they are emotionally. They applied Jeremy Dean’s Emotional Culture Deck to help identify the key emotions that staff would need in order for them to function well. Restoring lost connections amongst the staff became one of the initial major focuses. This included morning teas together, simple things like someone playing a guitar and staff taking part, and other opportunities for people to enjoy each other’s company.

Greg also wanted to invigorate the concept of the team and re-engage people by having them share their thoughts and ideas. “By getting people to invest in what we are doing, they helped to drive the school but also created that connectedness that we wanted through discussions and being involved.”

Participation in the teams was not exclusive and was made up of a wide range of staff throughout the school. This approach was deemed successful with staff feeling more connected. “They feel they are being listened to, and feel they are engaged in lots of different initiatives,” says Greg.

During their regular meetings the SLT would reflect on how staff were responding and share what they had experienced. “People really got into it and the detail, the depth and the learning that would come from it was quite phenomenal.”  Even though staff were worn out and tired, and having worked hard covering situations when there haven’t been enough relievers, Greg is pleased that the narrative from the staff has been positive with regards to the school’s approach in addressing the emotional culture. “The staff have been pretty remarkable in how they have stuck at it, and been resilient.”

Greg reflects that throughout the different tranches of the pandemic there have been lessons learnt.  One of the lessons learnt from lockdowns was the importance of being well connected to your own people, a situation that unfortunately was not a reality for some whānau in the community. The inequities in the community that had already existed were highlighted and brought to the surface.

In the more recent and disrupted times that the school has had to operate in, Greg says that, “it has created a better understanding of how we can work, and that we were forced to work in different ways and if we can hold on to that, the good stuff, we can really use it to thrive in the future.” He says a large part of this is developing more independent learners, and rather than doing things for learners, they want to work more with learners.

Greg sees that for Mana College, there is a real opportunity to build on what has been learnt by everyone from the experiences of last two years and not going back to what was normal before the pandemic. It is also an opportunity to refresh the education system addressing the inequity and for some young people not having their learning needs met.