Tauhara College principal Ben Hancock has been concerned to see a decline in student motivation in all aspects of school life as the pandemic has progressed and he is focused on improving engagement. 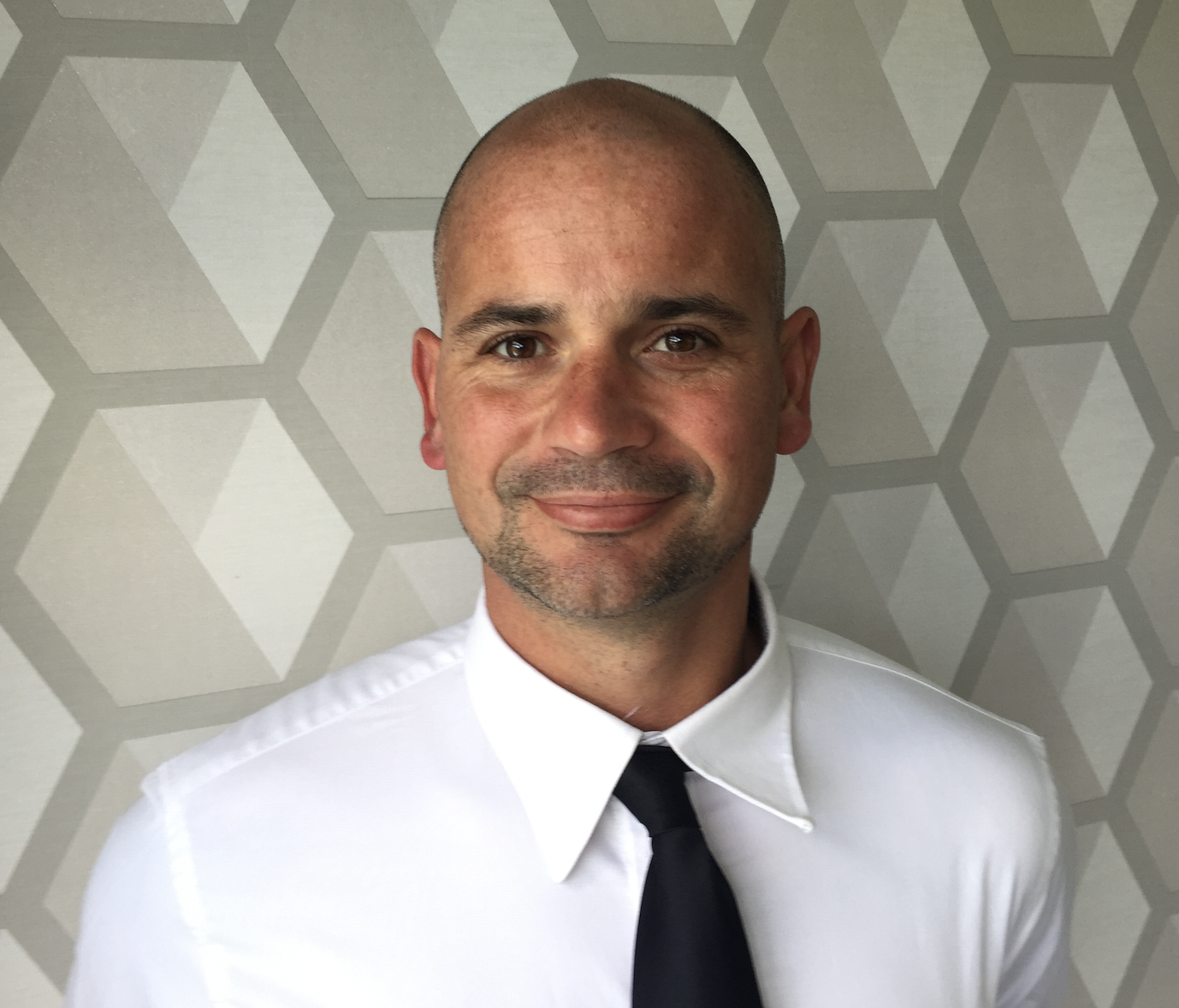 As a first-time principal at Tauhara College, Ben Hancock was four weeks into his principalship when the school had to close due to flooding in term 4, 2020.  This event, combined with the resulting rebuild, while also dealing with a pandemic, has been a challenging time for everyone.

Ben is well aware of how the impact of the pandemic has changed over the last two years.   “The effects are different on people, both mentally and physically, as well as having a huge impact on attendance now,” says Ben.  “There are obvious absences from having Covid, and isolating, but also the high levels of anxiety, and whānau keeping their children at home.”

The school has found that absences have not been confined to a particular group of students but have impacted all year levels and different types of students.

Ben is also concerned with the reduced engagement and participation from students at school.  This was especially noticeable at the recent school athletics event, with poor participation from students who ordinarily would have taken part.  He recounts a conversation he had with the school head students with them sharing, “Covid has made us a bit lazy, we don’t always want to do any school work, we are disengaged with our classroom work, and this is similar with sport - we don’t really want to play any more.”

He is saddened to hear this sentiment coming from “high flying students who were previously driven, focused and knew what they wanted to do”, but is optimistic that these students will have a reasonable chance of being successful with their achievement given time.  However, he poses the question: “what does that mean for those students who may have already been disengaged at times?”

When students were learning at home, Ben believes that for many of them, “it was too easy to not do anything, or easy for them to do the bare minimum.”   Staff worked hard and applied a variety of different methods to connect with students which included frequent emails, phone calls, and a mechanism for initiating additional follow-up and contact with at-risk students.  Ben says unfortunately the lack of social interaction and connection to teachers contributed to a lack of engagement for many students.

As the school navigated Omicron during the beginning of 2022, junior students remained at school, while senior students were rostered home one day a week.  At times when absences were high, those senior students that could be at school would learn together, within a modern learning environment. Once reasonable numbers of students returned to school, normal learning timetable structures were reinstated.

The school and the community is now experiencing a second wave of Omicron, and it is having a greater impact on staff than previously.  Staff health and well-being is a real priority for Ben and again classes are being rearranged to accommodate for staff absences. He is keen to make sure that their workload is manageable and acknowledges that they have been covering a significant number of classes for their colleagues over this year.

Ben is very grateful for the support that he has received during this time with a supportive Board, local and national principals’ networks, and a number of nearby principals with whom he keeps in close contact.  Not afraid of hard work or a challenge, he has made the most of the opportunities that have arisen and continued to build on school development.

He says the school is in a really good space and “has moved from a traditional secondary school model to an integrated contextualised curriculum for junior students”.  This has included a major school rebuild, changes to the timetable and organisation of the day, redesigned whānau and mentoring structures and a new pedagogical model.

Despite leading a secondary school through the effects of the pandemic and furthering school development, Ben has kept his focus squarely on student learning and their achievement.  He is determined to explore questions regarding future student achievement and put in place interventions now rather than waiting before it’s too late.