Former principal of Tauranga Boys’ College, Robert Mangan credits strong leadership, clear communication and a focus on staff wellbeing with getting the school through the Covid lockdowns. 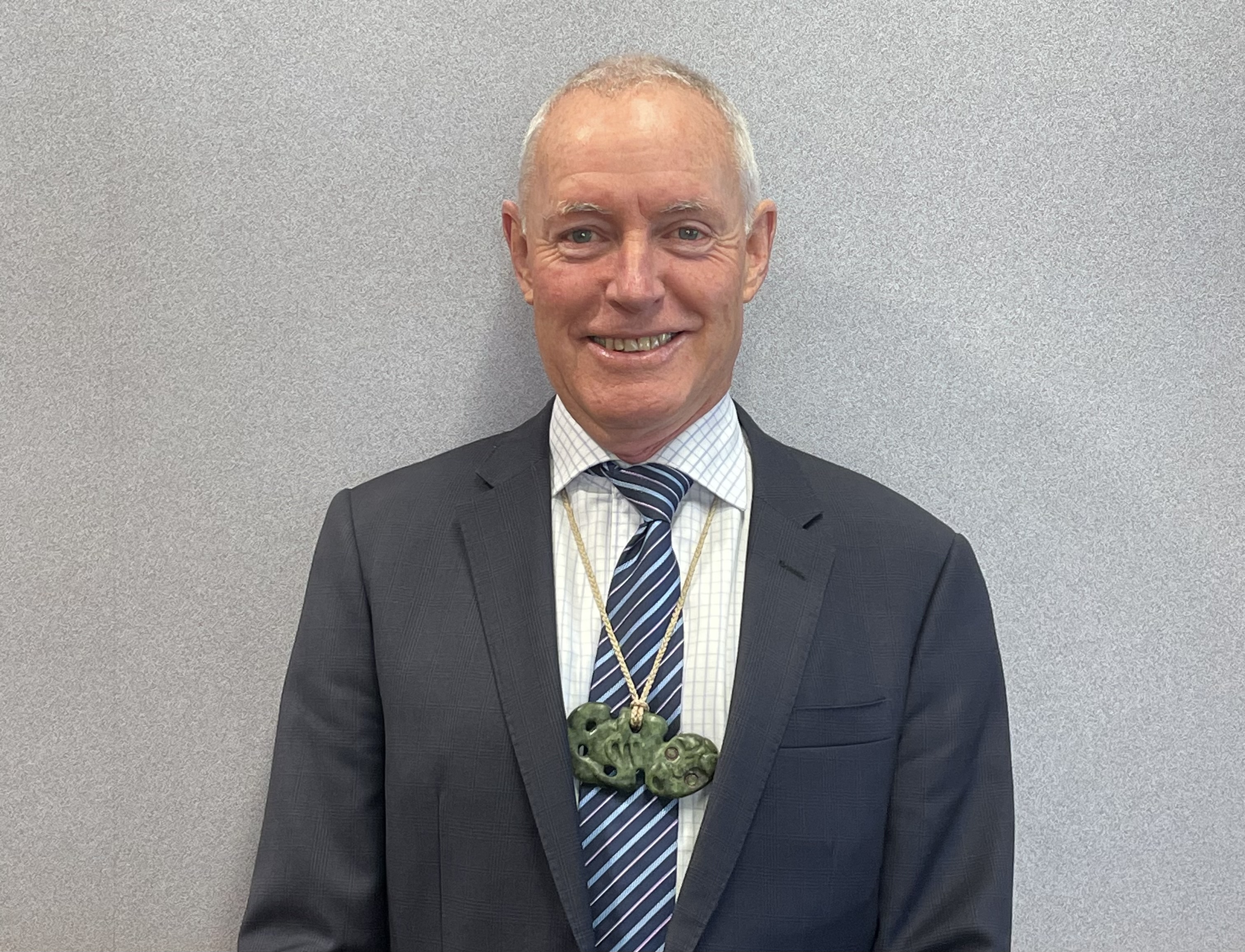 Robert Mangan is retiring after a 40-year career in education

Former principal of Tauranga Boys’ College, Robert Mangan says that during times of crisis and difficulty we need leaders who are prepared to step up and make the tough decisions and support their people.  Robert did just that for his school and community and helped them successfully navigate the effects of the Covid pandemic.

He believes that there could have been greater centralised decision making at times, that would have better supported schools to enact the regulations communicated by authorities, and minimise divisive situations between Boards/schools and their communities. When individual Boards were given the choice to use their school as a vaccination centre, there could have been less negative reaction directed to schools from their communities, had they been following a directive.

Overall Tauranga Boys’ College came through the lockdowns strongly. Robert attributes this to being “blessed with a fantastic Executive Team”, who were very effective in ensuring the school continued to operate well for their community, while dealing with the regulations from authorities. He acknowledges that “the work they did was hugely taxing” and therefore Robert took a very hands-on approach to share their workload. Feedback from the community regarding the lockdowns identified the strength of the regular communications from the school, that were concise and included relevant ‘need to know’ information.

Staff wellbeing was at the forefront for Robert and his team, knowing that, “if we looked after our staff then they would look after the students”. The leadership structures were well used to receive and disseminate information, with the aim to empower middle leaders to make decisions relevant for their specific learning areas. Student learning at home programmes were not prescriptive, and allowed teachers to engage with their students to decide the best way to cater for learning needs.

While continuing to contend with Omicron, Robert is beginning to see the cumulative effects of the last two years of disruption. He describes it as having created an unsettled environment with students finding it more difficult to gain a sense of belonging due to the loss of rituals, ceremonies, opening evenings and school events, etc, that would normally have brought people together. Sadly, Robert also feels that he doesn’t know the students as well. “Normally I would have been on the sidelines, in the music theatre, in the playground... and the boys see you there and being face to face, they really appreciate it.”

He recognises that there will be a period of rebuilding and restoring school culture and strongly believes they will do this by collectively gathering and bringing people physically together to rekindle a sense of turangawaewae. The school is already well underway with gatherings and activities that promote special messages, forge connections with important people and celebrate worthy achievements.

To date, staffing movements have been relatively settled, however it is anticipated that there will be a greater than normal turnover at the end of the year. This is due to some staff who have decided to leave the teaching profession as a result of their experience during Covid and others who have decided to travel overseas and take their delayed OE.

Roberts speaks warmly of his staff at Tauranga Boys’ College, their dedication and how they have demonstrated a large amount of goodwill throughout the pandemic. He feels fortunate to have worked very closely with his Executive Team colleagues who have supported him in his role as principal and says he has “gained a lot of strength from them” throughout the challenging times of the pandemic.

“Receiving ongoing collegiality from like-minded principal colleagues has also been absolutely crucial,” says Robert. He is strong in his view that effective support for principals can only be provided by those who have proven credibility, and who create an environment where leaders can be open and honest, share their concerns, listen to others and their stories, be encouraged and receive support when needed.