Use of a tool to survey responses from learners, whānau and teachers is informing culturally responsive teaching in a Bay of Plenty town, and in turn, driving transformative change in the wider community. 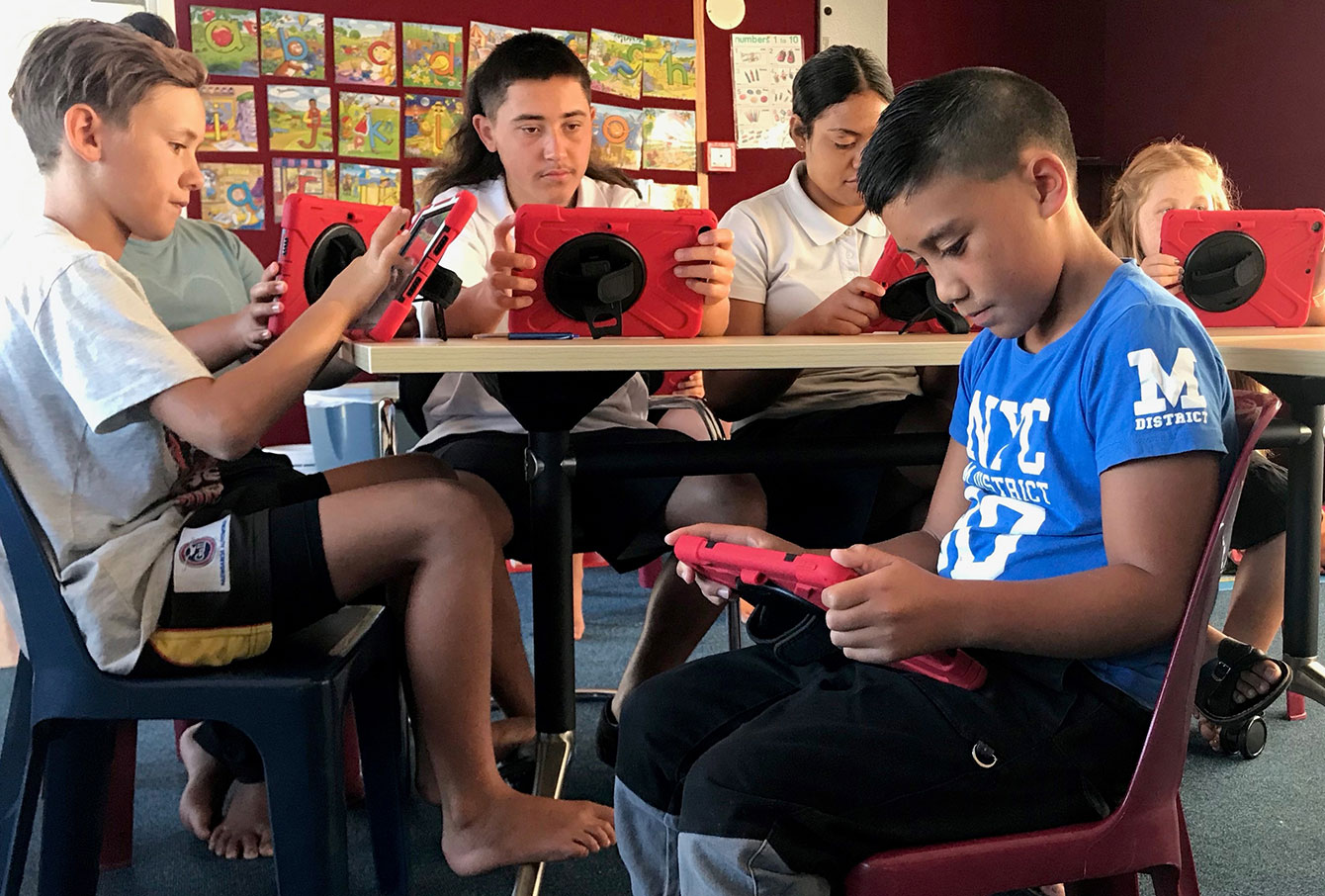 Early this year, police reported that for the first time, there had been a reduction in youth crime in the Te Puke area during the summer. It was welcome news that Vicki Hiini, lead principal for Te Kāhui Ako o Te Puke, felt reflected collaborative work between local schools and police, health and social agencies.

“It’s about knowing each other, communicating and putting the pieces of the jigsaw together. We’re getting all that support and wrapping it around the child and their family,” says Vicki.

And it was another sign of how a collaborative model of reform and change is impacting the Te Puke community.

One of the key tools used within this model is Rongohia te Hau/Listening to the winds of change, use of survey responses from learners, whānau and teachers, and observations of teaching, to inform and develop culturally responsive teaching and leadership. The process builds on relationships with mana whenua, iwi, hapū, whānau, and Māori communities and is an enabling approach for transformative educational improvement.

Rongohia te Hau was developed by Professor Mere Berryman and her team, Poutama Pounamu, at the University of Waikato. It has been rolled out to schools and adapted for early learning centres in Te Puke. Data is analysed by Poutama Pounamu then fed back to schools.

“We get a very high response rate from our parents,” says across-school teacher, Tatai Takuira-Mita. “At Fairhaven School, 91 percent of our entire whānau responded – that is much higher than we usually get.

“The real strength of the feedback is providing a clear picture of where the connections and possible disconnections lie. This provides evidence for groups to come together and plan more effectively and strategically forward,” says Professor Berryman.

Relationships, whether student-teacher, teacher-whānau or school-iwi, have emerged as a key theme.

“What this is doing is changing people’s ideologies and beliefs,” says Vicki. “It’s a gentle process. We’ve all had lightbulb moments where we’ve thought, ‘Oh my gosh, I can’t believe I actually thought that and it’s coming across in my actions’.”

The model is about hauora and wairua, she says – “their entire thinking – encompassing all these values that you can’t easily rank”.

By phase 5 of the Te Kotahitanga intervention in 2012, the number of Year 13 Māori students achieving NCEA Level 3 was nearly three times what it had been four years earlier.

As well as being useful at a school level, Rongohia te Hau data has real power to inform transformative change at a community level, including strengthening of relationships with iwi.

“We need to ensure that our mana whenua feel valued and have a voice,” says Tatai.

Link to the full article (in English)